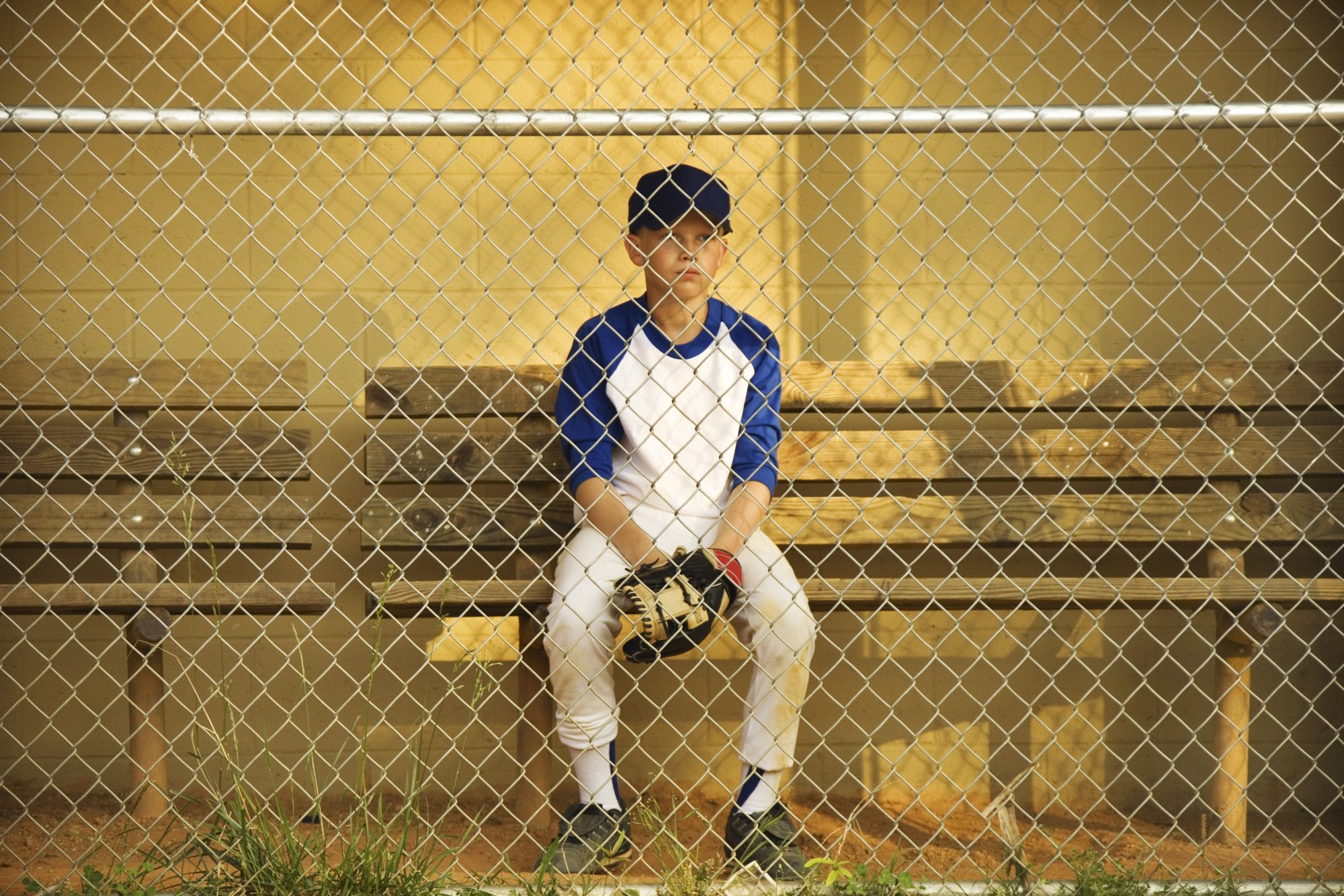 This Was Said: I Didn’t Quit. I Am Just Playing For Another Team

I might be stepping on parents' toes and probably am going to get blasted here, but quitting is a cancer in youth sports these days. So rife that it is often the cause of teams breaking up, coaches not getting paid, and committed parents feeling the strain that their little athletes experience from reduced rosters.

Quitting and unaccountability are probably #2 and #3 on the list of things you do not want to be associated with. In fact, I bet that some parents clicked on this blog to find out how to make an excuse for allowing their kid to quit something.

Every parent says their kid is not a quitter and they require their kid to stay committed (if they start something), but the reality is that youth sports is not experiencing this mentality.

I have found that parents are inherently great people. And allowing one's kid to quit is not the worst thing around. But how parents perceive the decision they allow their kid to make is what drives the cancer in youth sports.

"I cannot make my kid not leave the team.", "The coach did this.....", or "It is your fault because you did not provide what was promised.".

Granted - valid points, but I am pretty sure that most of these parents and athletes would not quit if they were playing consistently. In fact, I would wager my entire house on this one fact - playing time is directly linked to quitting time.

The reality is that parent (and athlete) "repackage" their pain into the blame game that results in a redefinition of "quitting"....most of which correlates to playing time.

And for anyone who is punching their computer screen right now, I am not talking about an abusive situation that destroys kids, families, or the community. We are discussing the simple point of quitting because one is not receiving the playing time they think they deserve...

Either way, in today’s competitive sports world, the two character traits of quitting and unaccountability are as common as rice at an all you can eat Chinese buffet….and anyone whom thinks this is “racist” — I am Asian and love rice and King’s Chinese Buffet. I crush Moo-Goo-Gai Pan just because the name is legit!

Recently, I had an athlete quit a baseball team that Big League Edge trains. The athlete showed up at tryouts, made the team, and verbally committed.

A team contract was presented to the parents at a meeting that was held a week later. The parents read it over, presented their team deposit, and signed the contract.

You all are probably going, “A friggin contract? Serious?”

You would not believe the rate of nonpayment teams experience these days. Parents or athletes quit so much that contracts need to be drawn up - protecting tournaments, uniform providers, trainers, coaches, and most of all - the paying parents.

I bet you have these same parents on your team right now....haha!

I get running a family, loss of job, and the other factors that potentially cause nonpayment. We are not talking about that. We are talking about those nonpaying parents whom do not remove their child off a team, but they still continue to partake and expect the team to take the “loss”.

If you run into issues, talk to your club or set up a payment plan. Do SOMETHING! Don’t just stop paying, but still keep playing. It is unfair to paying parents and unethical — to say the least.

Back to the topic of quitting…..

So this player commits, signs, and pays. About a week ago, the team’s coach informs me that Little Johnny decided to quit and go play for another 13U team in the area. The coach also shows me the text conversations between Little Johnny’s dad and himself — all of which confirm a newly emptied roster spot that resulted from the national cancer within competitive sports — quitting.

So I email mom and dad and inquire about whether Little Johnny is going to honor his commitment to the team.

The reply was hilarious…..at best.

The parents actually said “their son was not quitting” (an actual quote from the mom), but that he was “leaving”.

I am serious, they specifically discussed how their son was not quitting, and that I was misinformed and being disrespectful by saying “Your son quit the team.”

Serious? So your son committed to play. You paid and signed a contract that says you are committed. Your son attends a uniform sizing meeting, you attend parent meetings, and now your son is no longer on the team.

Okay….totally get it. He “left”, but Webster defines ‘quitting’ as “leaving permanently” or “stopping or discontinuing”. Isn’t that what your son is doing?

The reason Little Johnny’s parents said he “left” was because he was “concentrating upon basketball”.

However, they “forgot” to mention that he was playing for another baseball team in the area, his friends were on that team, and it was a closer drive. I discovered all of this from a few “birdies” I knew on their new team.

When I called them out on it, the return emails got nasty.

You often wonder how delusional people can be. Do these parents not think that by leaving one team for another — WHEN YOU SIGNED A CONTRACT AND PAID TWO INSTALLMENTS….that you quit?

The contract does discuss (in detail) that if a player quits, parents would still be held liable for the entire payment plan and be required to pay. It goes on and defines what “quitting a team” is, and lays out every detail for payment fulfillment and more.

Bottom line is that mom and dad are legally bound, but that is another matter that is out of my hands.

Today’s competitive sports world is filled with quitters and unaccountable parents. I state “parents” because at 13U, parents are the ones ALLOWING the wrong decisions to be made by their kids.

Hear it all the time, “I cannot make my child play for the team. He changed his mind.”

Or they will say their child “left” because they did not like the coach or teammates were making fun of them.

I guess those are acceptable excuses for “leaving” a team. I totally get the fact that you cannot enforce a child’s decision to play for a team — especially at 13 years old....so if your kid decides to smash some Coors, you cannot make them stop that too.

Just let me know the next time your child comes home drunk or considers drug usage. Argument of not being able to enforce better decisions probably will not “hold water” then.

This redefinition of quitters is so ridiculous. I have no idea how someone can have such a jaded perspective. No matter what I think, the “redefinition” of quitting is something that is happening every day, and it is ruining teams, relationships, and most of all — kids.

Be a great parent and require your kids to honor their team commitments. If not, understand that the baseball community is a small world and quitters are not accepted.

I cannot count the amount of coaches and organizations whom will not take athletes whom quit. Word travels fast and if there are not good parenting decisions behind a child, there most likely will not be an accountable athlete whom can be depended upon.

I will get blasted by the parents whom allowed their sons to quit, and heralded by those whom make the right parenting decisions. Don’t care, as right is right and wrong is wrong.

Grey areas are for those whom want to bend ideology for their own good....or make themselves feel better about decisions that they know are not right.

By the way, are you still wondering what #1 on the list of “things that you do not want to be associated with” is?

“Losers”, and a team full of quitters is a team that loses.