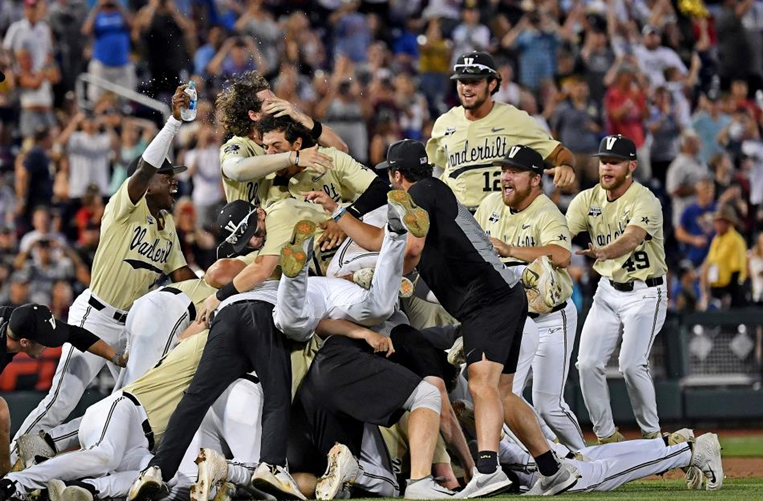 There are roughly 1,700 baseball colleges across five different division levels: NCAA Division 1, Division 2 and Division 3, as well as NAIA and junior college. Each division offers its own unique experience and culture and varying degrees of competitiveness. This section breaks down what it is like to be a student-athlete at each division level to help recruits make the most informed decision about which division offers the best fit for them. Recruits should use this information to create their target school list, and we recommend they include a mix of schools. The more options recruits start with, the more chances they’ll have to find a school that is the right match for them athletically, academically and socially.

“D1 or bust” Is often the attitude of many aspiring college baseball players. When it comes to NCAA baseball, Division 1 colleges are generally considered to be the elite programs known for their competitiveness and media exposure. Consider these factors to help determine whether a Division 1 baseball college is right for you:

What do MLB players J.D. Martinez, Yan Gomes, Stephen Vogt and Kevin Pillar have in common? They all played at Division 2 schools. So, yes, advancement to the majors does happen from this level. Consider these factors to help determine whether a Division 2 baseball college is right for you:

Division 3 is the NCAA’s largest division, but its baseball programs do not usually come with the bells, whistles and sizzle of Division 2 and, especially, Division 1 schools. Several factors distinguish Division 3 schools:

National Association of Intercollegiate Athletics (NAIA) schools are generally not as large or as well-known as schools in the NCAA, but they have much to offer in terms of competition and school-sports balance. Consider these factors to help determine whether a NAIA baseball college is right for you:

One of the main draws of playing junior college baseball is opportunity. Incoming freshmen tend to have an opportunity for consistent playing time on a roster consisting of only freshmen and sophomores. Most junior colleges have ties to area high schools and travel baseball programs and recruit locally. They offer opportunities for athletes to improve their grades and their athletic skills in preparation for transferring to a four-year college. Consider these factors to help determine whether a junior college is right for you: