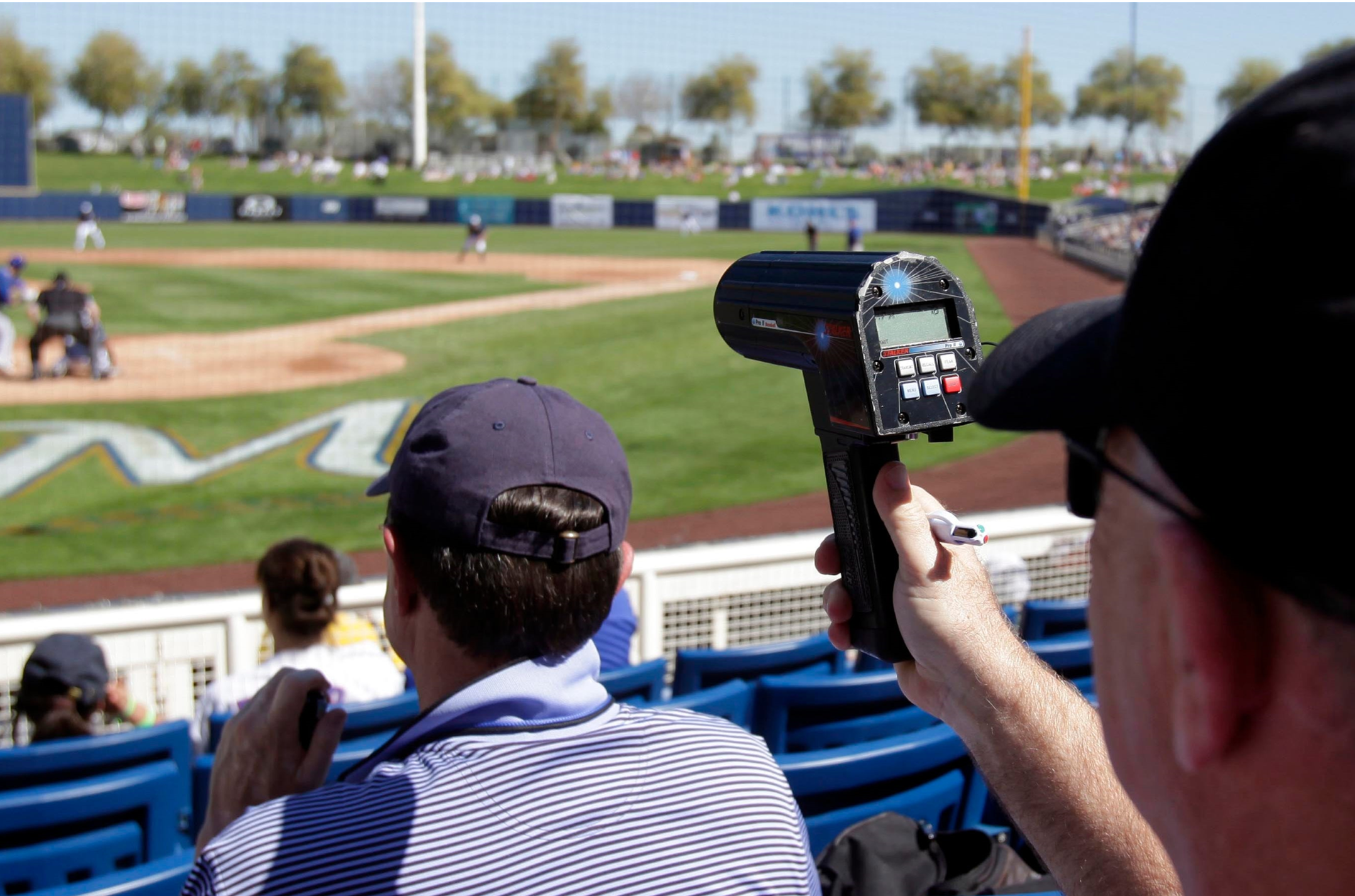 No Recruiting Attention? Re-evaluate Yourself.

By John Solidad
Many people don’t know what goes on behind the scenes of baseball recruiting. Players have a tendency to believe that if they play well, then they’re destined to play at the highest level. The reality of recruiting and scholarships is that it is not an exact science. There are no specific goals everyone must achieve before he is given the opportunity to play at the next level.

In my senior year of high school I was named “First-Team All-League” as a pitcher and third baseman for batting .423 and leading my team in strikeouts and wins. After a historic playoff run in which we played for the State Championship, I was confident that I was destined to catch the eye of at least one D1 coach.

I wasn’t alone; According to scholarshipstats.com , 11.5% of high school ballplayers will compete at the college level, while only 2.1% play at the NCAA 1 level. That number is exceedingly low. And that number gets even lower for NCAA 1 athletes who have an athletic scholarship.

Players often get discouraged when a big-name school doesn’t contact them. Most would choose to enroll in an NCAA 2 level school or try walking-on to their dream school. However this only diminishes your chances of ever playing at the NCAA 1 level. Walk-on tryouts at the NCAA 1 level are rarely successful and transferring from one four-year school to another requires the athlete to sit out from competition for a year. Choosing to go to a junior college was the best decision I ever made. While the thought of going to a junior college can be degrading, it is important to know that you may have the same opportunities to improve and be seen by MLB Scouts.

Put aside your pride.

Taking a step back and acknowledging that you have things to improve upon as a player is crucial. Stay hungry. The sooner you’re able to move past this the better off you’ll be. If you are able to use this perceived failure as a catalyst for divine intervention then you’re already in a better position that most freshmen at the NCAA 1 level.

One of the perks to going to a junior college is that you are eligible to be drafted by a major-league club at any point. Students of four-year universities must wait until they either turn twenty-one or their junior year rolls around.

Because coaching at the NCAA 1 level is a cut-throat profession; players are merely commodities. You either win, or you’re gone. Well theres pressure, however you are given a lot more opportunities to preform at a junior college, especially during the fall season.

The junior college level gave me the opportunity to develop my skills as a player through practice, mature as a person, and received ample playing time during the season. After my first full year of competing in junior college, the phone started ringing.

While I had a great year in terms of statistics, I found that in recruiting, statistics don’t always speak for themselves. It’s more about who you know, rather and what you know.

That year I ended up signing a national letter of intent with North Carolina State University, while ten more of my teammates went on to play at the NCAA 1 level as well. And while we all played well that year, the word of our coach, Jeff Walker, meant more recruiters than anything else. In fact, pitching coach Scott Foxhall for North Carolina State University offered me an athletic scholarship without ever coming to watch me play.

Control what you can control.

While it may seem as if a lot of the recruitment process is left to chance, there are still a number of things you can do to increase the likelihood of being seen. You can find a number of different guides to recruitment online. However in terms of my recruitment, these are the factors that influenced my journey the most.

Everything You Do Matters

From your behavior in the classroom to your social media presence, you are constantly demonstrating your character. Pay attention to what you say and do on and off the field, as it has almost the same power to influence as a batting average.

Chances are coaches aren’t going to just show up at your game unexpectedly. Express your interest to play at the next level with your current coach early. Discover the extent in which he or she can help become noticed. From there, you can judge just how much you should be contacting other coaches on your own.

Believe in the Dream

If you can honestly look yourself in the mirror and tell yourself that you can compete at the highest level of competition, nothing can stand in your way. Be patient with the recruiting process and don’t be discouraged if top tier school doesn’t contact you out of high school.