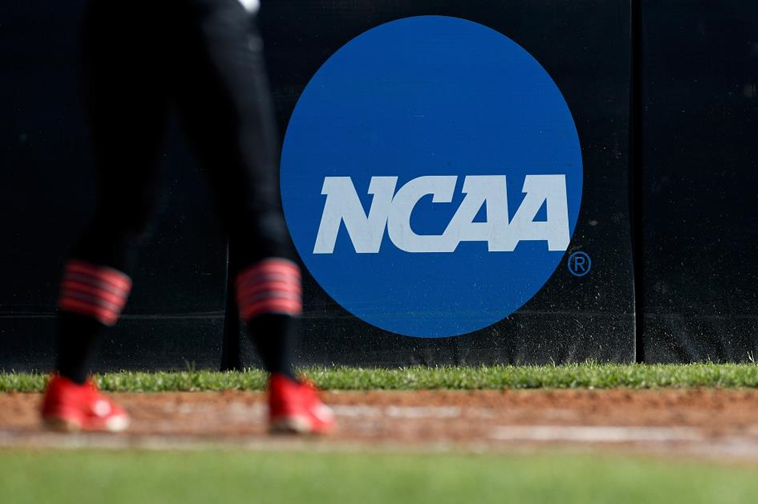 NCAA GOT IT WRONG

The NCAA once voted to eliminate contact between DI baseball coaches & recruits prior to September 1 of junior year in high school.

Baseball America states, “that the rule will go into effect immediately following the NCAA Board of Governors Meeting, eliminating the possibility of a rush of commitments before the new rule could have taken effect.”

This is a measure that compelled athletes to think more holistically about where they commit and evaluate all opportunities to play college lacrosse.

Baseball continues to be one of the fastest-growing sport in the nation. According to Collegiate Baseball, from 2012 to 2017, a total of 331 schools added programs. That resulted in a growth rate of 17.8 percent.

Few other sports had a growth rate above 10 percent. The recruiting, as you can imagine, has also intensified. Players are committing as early as eighth grade. Coaches are looking to gain any advantage they can in terms of onboarding the top recruits every year.

Many spectators have been pushing for regulation of early recruiting and are happy that the NCAA is finally taking action (although there is limited data that supports the rule change.)

However, there is a small contingent who think early recruiting has improved the entire baseball landscape. Early recruiting has created parity and given mid-majors a chance unlike the days when the top programs dominated. Perennially weak programs have become stronger because of overlooked student-athletes.

This rule has created a period of uncertainty for all stakeholders in baseball. Below are some of my thoughts on how the the rule will both negatively and positively impact the state of the sport:

Understandably, this is a polarizing topic for most stakeholders, especially parents. If anything, I think this rule change might help the game improve from an instructional standpoint and also help high school baseball become more important again. There clearly needs to be a better process — A conceptual roadmap to better position young student-athletes for future success.