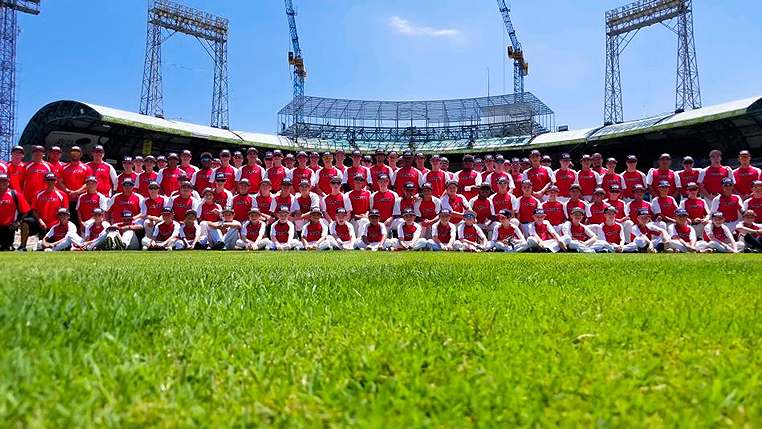 With 2022 National Trials over, the USA-LABC baseball team rosters have been finalized. Rosters consist of players representing 21 different states, with the heaviest regions being the Northeast and West.

"It takes our national staff a full year to put these teams together. Representing the United States in the LABC is an honor and we take our jobs very serious."  Stated USA-LABC Director and former MLB player Jim Parque.

This year's teams are loaded with extreme talent that mixes speed and power throughout the line up. Pitching was hard to come by this year, but it appears that arms have enough to compete in the 2022 LABC.

"The talent pool nationally was a little down this year. We found plenty of impact arms, but mixed in a lot of command and off speed driven arms. Our staffs historically have had a little more velocity, but we feel good about what we rostered on the mound."  Stated USA-LABC Director of Teams Sean Taunt.

In the 2021 LABC, the 13U team was one out away from winning Gold. Coming up short caused many players to want to return for 2022, and so the USA-LABC decided to re-roster many athletes for 2022.

"We came so close and a lot of our guys were upset. I got a lot of calls from them wanting to return and so we are going to make that happen for them."  Stated USA-LABC coach Tony Wagner.

This year's 14U team, wherein the majority of players are returners from last years 13U team, will get ready for their 2022 LABC campaign by playing in the 16U USA Premiere National event in July. This NCAA showcase event is held in Huntington Beach, CA and is widely considered a premiere baseball tournament.

"We want our guys ready and the more we can get them together (before the LABC), the better. I am proud of their competitiveness and willingness to sacrifice for the cause."  Stated Parque.

In line with the 14U USA-LABC team, many of the 2022 13U USA-LABC players will compete on a team that will play in the Perfect Game BCS World Series. This event is held in Ft. Myers, FL at the end of June.

"I am personally coaching this club that has about six athletes rostered, all of whom will represent the United States in the 2022 LABC. We have a chance to do some big things this summer with this core of talent."  Stated Parque.

The 16U club is coming back stronger than last year. Getting eliminated in the Semis caused USA-LABC staffing to re-evaluate the selection process. There are some power arms mixed into a command ridden staff that locates with plus rated breaking pitches. The line up got revamped with a focus upon hand speed and running speed. The normal power spots in the line up were filled with power, and there are four returners from the 2021 team. 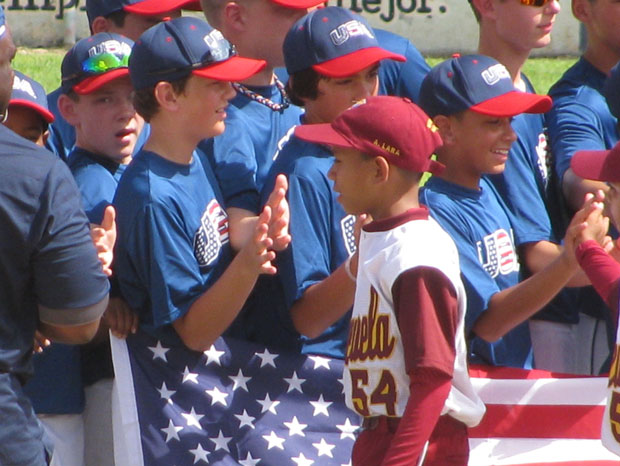 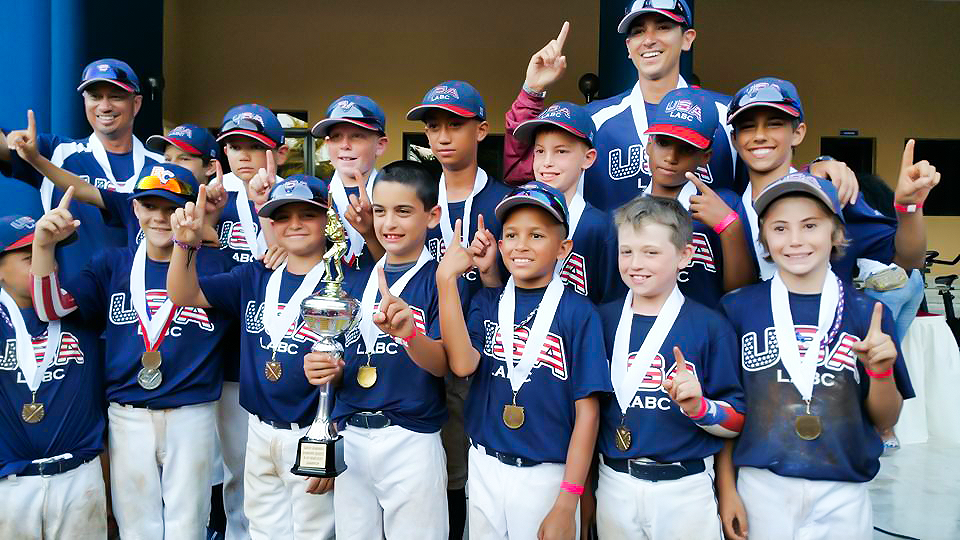 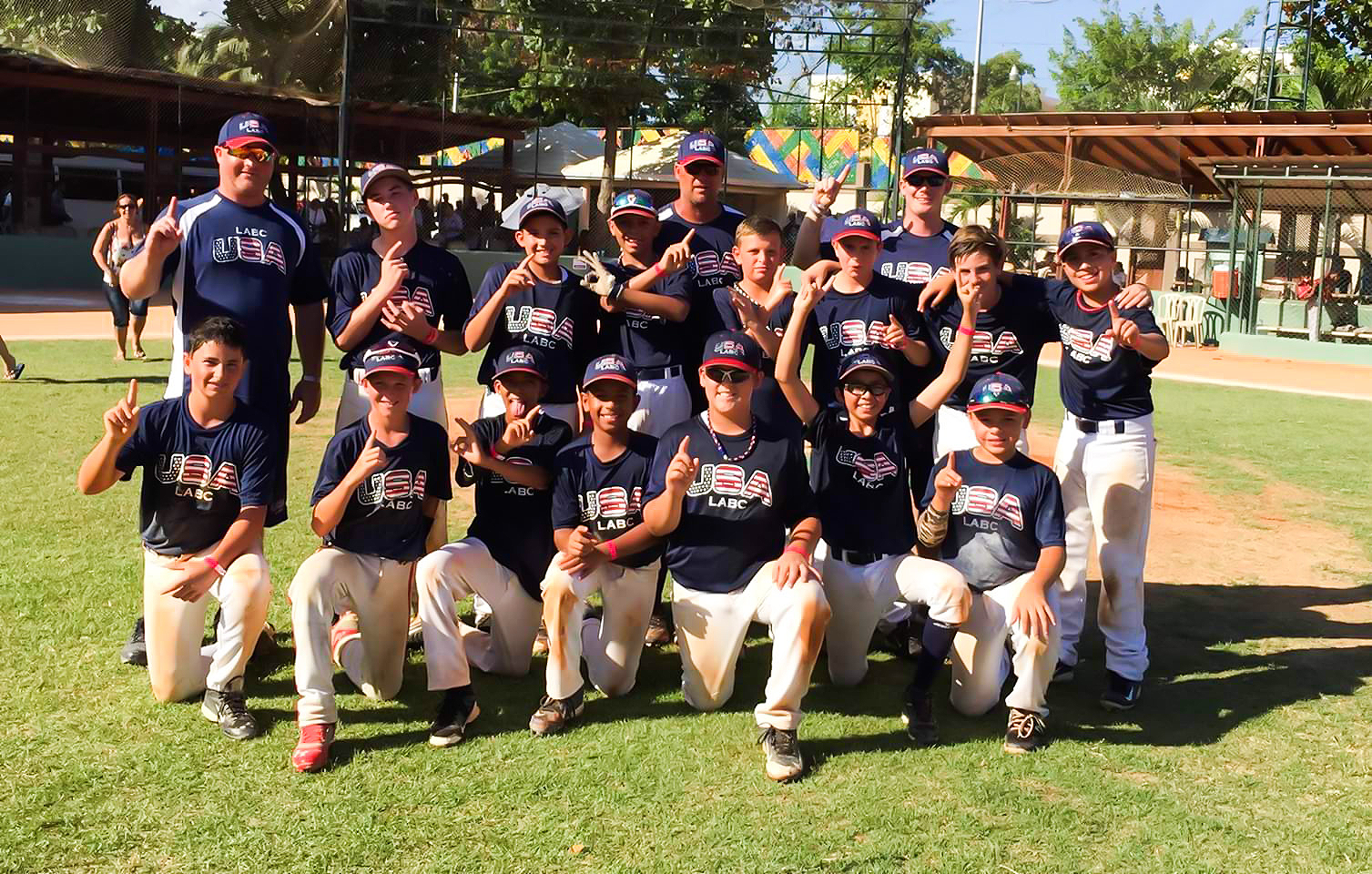 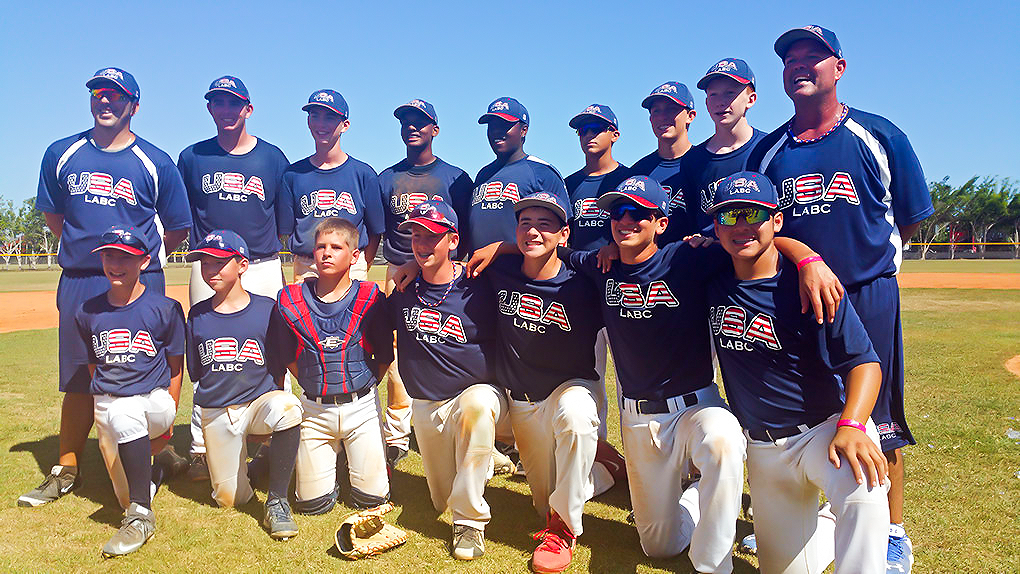 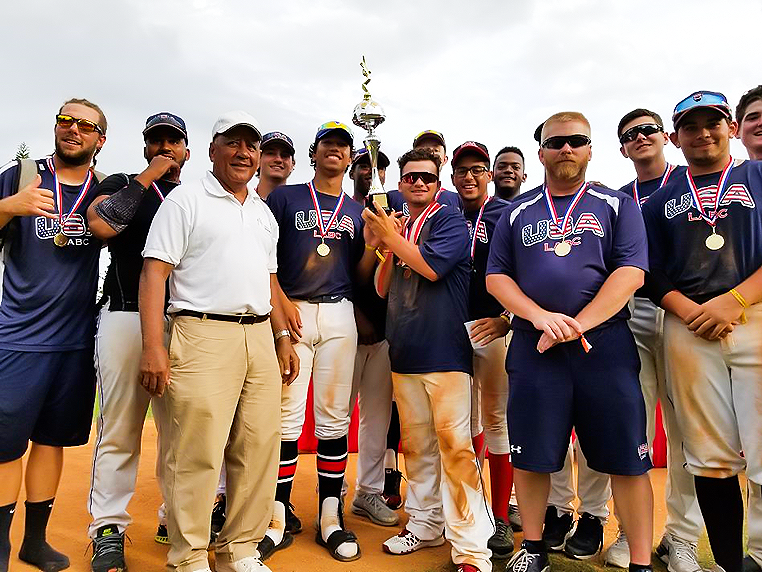 For More Info On USA-LABC Rosters

Back To BLE Home Page 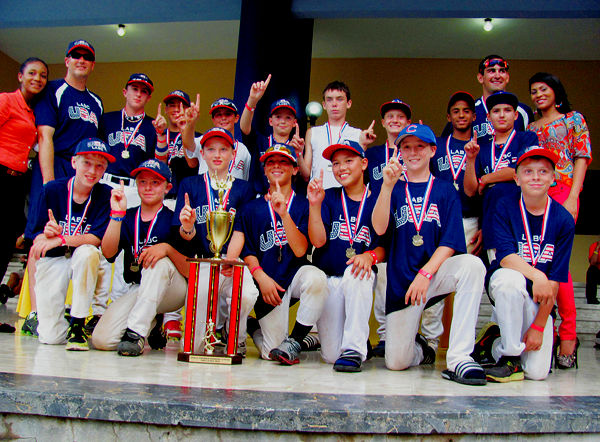 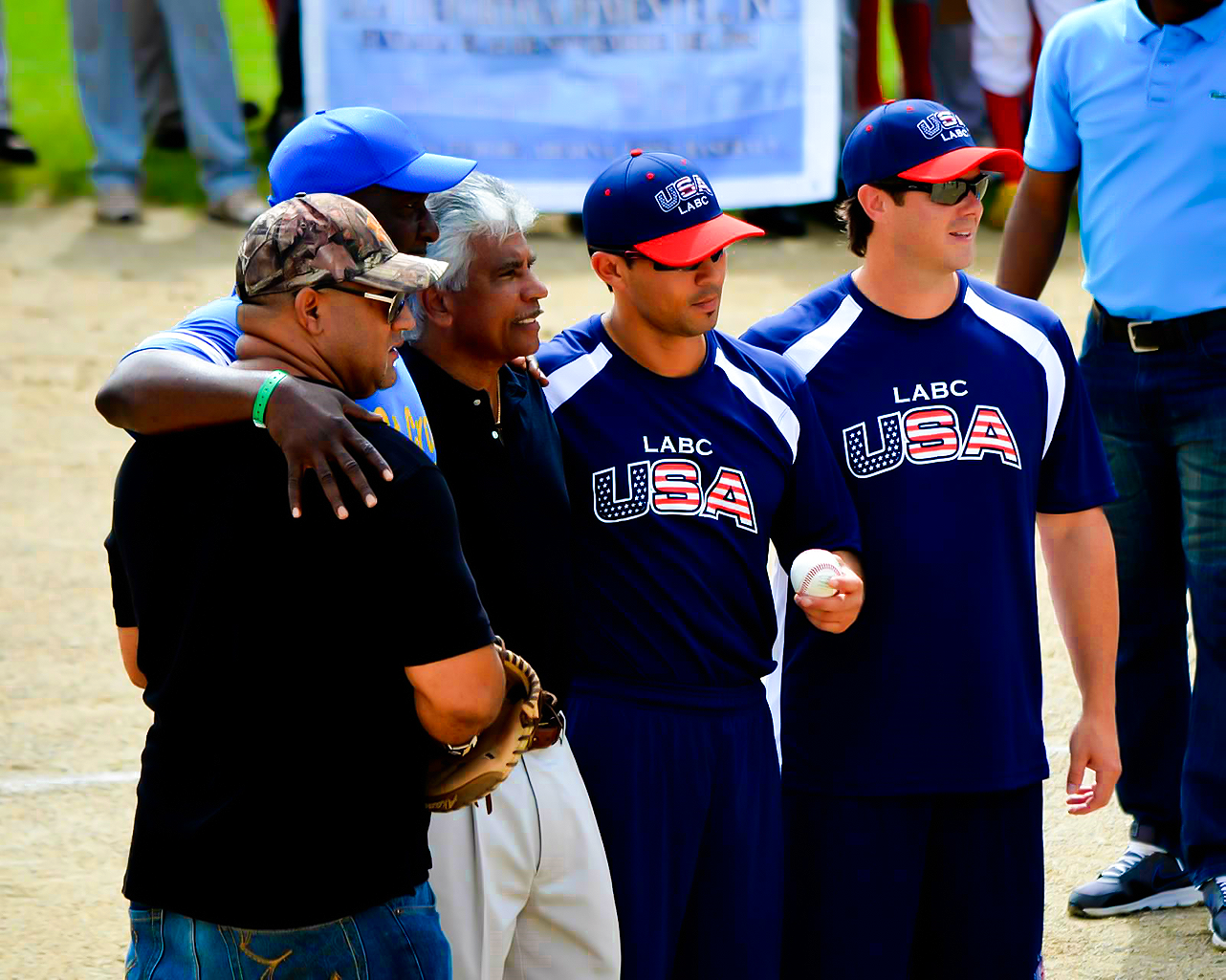 ➟ 02 IN THE SPOTLIGHT 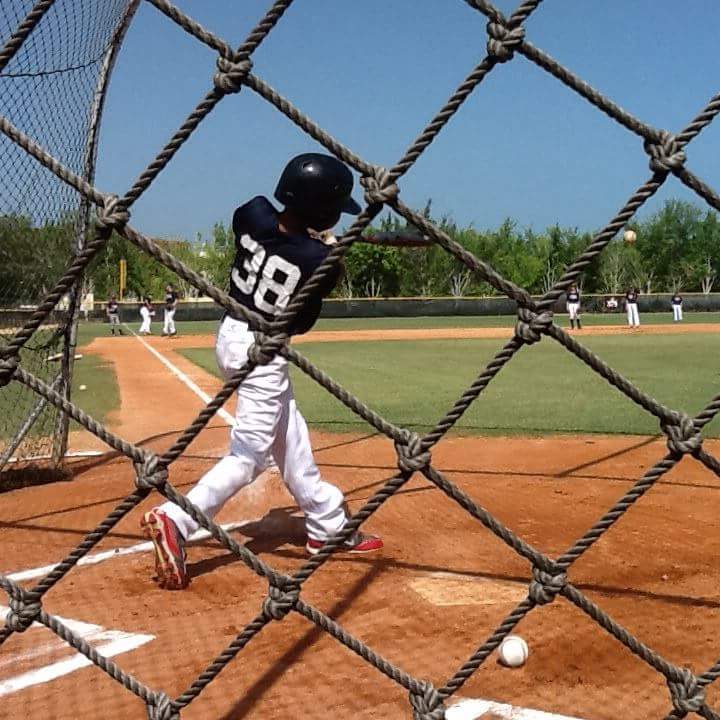 13U USA-LABC TEAM TO COMPETE IN THE BCS WORLDS 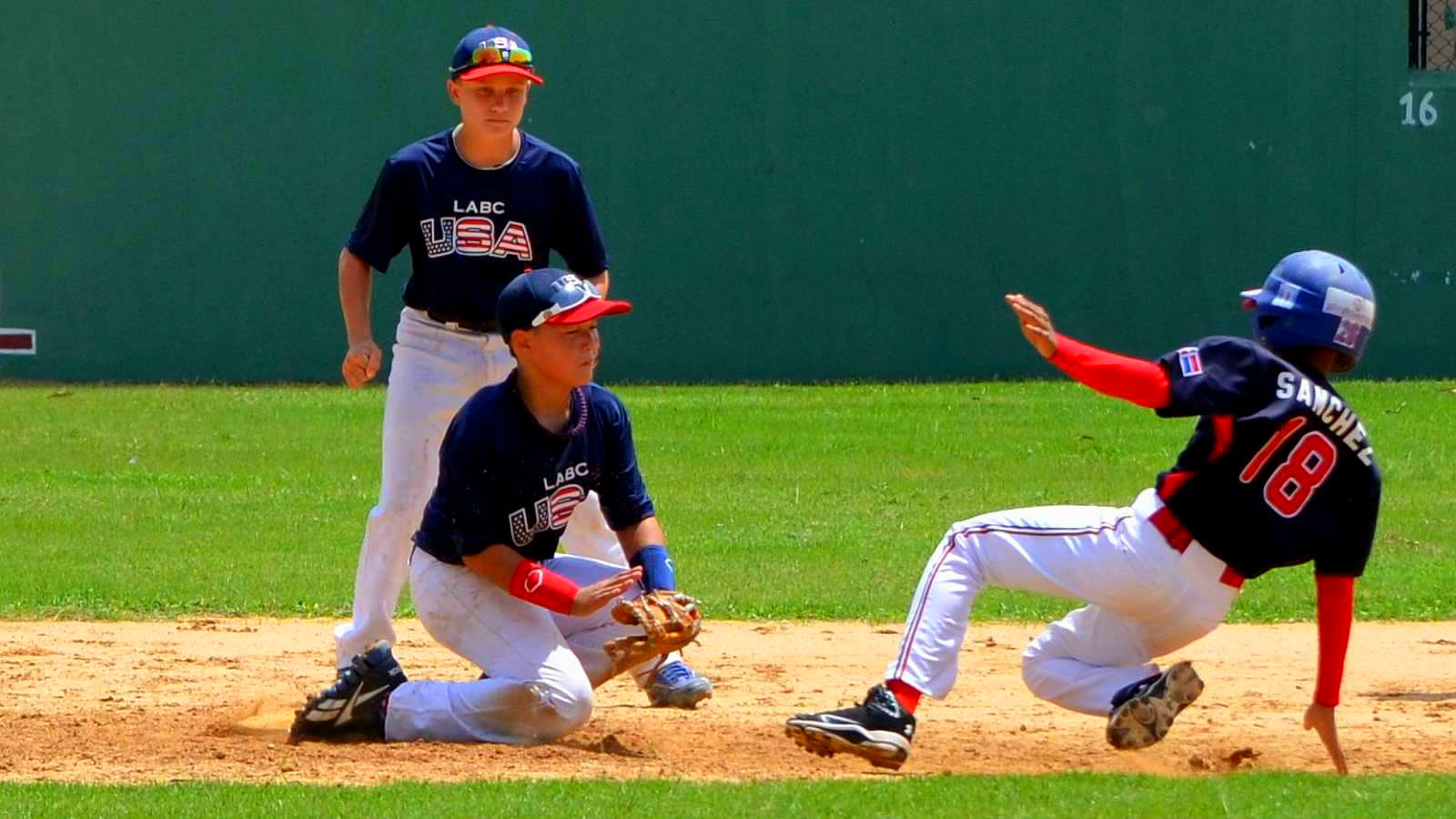 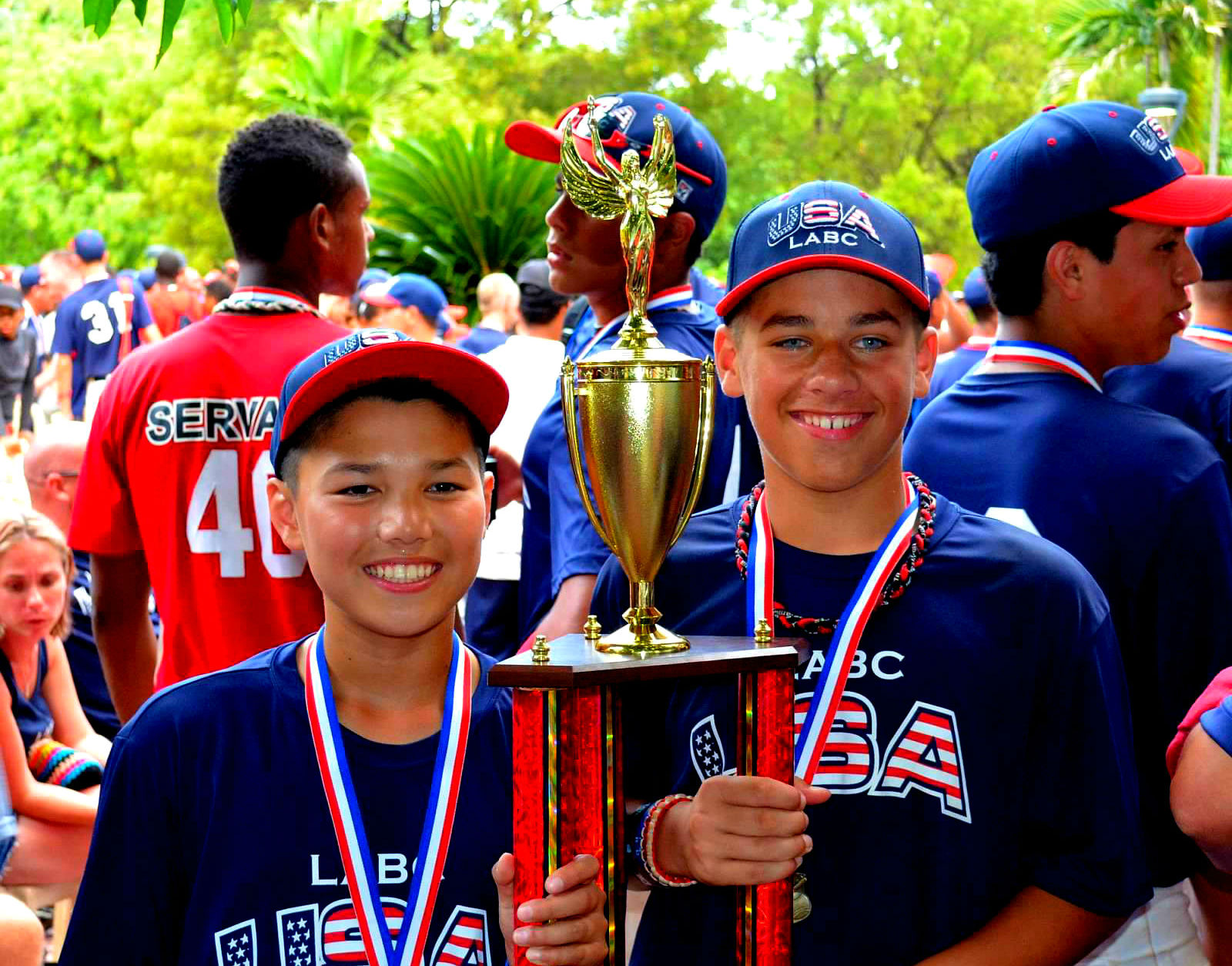 All About The LABC

>> Players are rostered from 40+ National Trials held across the United States annually. Schedule is listed above and updated weekly.

>> If player cannot attend a National Trial, fill out Prospect Inquiry Form (left) and email a video to Info@bigleagueedge.com.